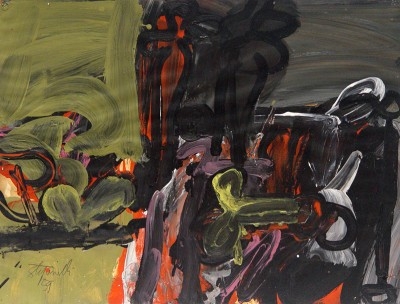 John Russell, art critic of the New York Times, wrote about Stephanelli’s work: “He has for a long time had the gift of color that sings out in tune.”

The artist’s paintings are seen in numerous museums throughout the US and Europe.

Biography partially from the Archives of AskART