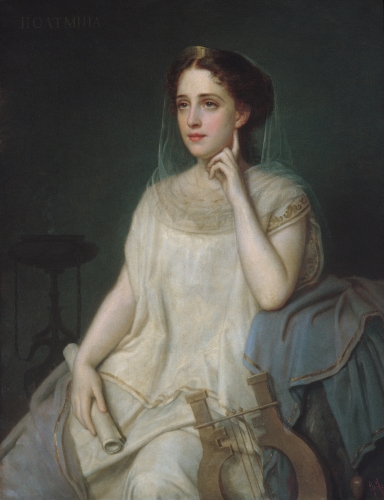 Giuseppe (Joseph) Fagnani was working in Naples in 1840, Paris 1842-44, Spain 1846, and Paris 1847. By 1849 he had emigrated to the United States and was working in Washington (DC), where he painted portraits of Henry Clay, Daniel Webster, and President Fillmore. After several years in Europe, he settled permanently in New York City around 1865 and left for one year in 1866, when he painted a portrait of Samuel F.B. Morse in Washington, D.C. He died in New York City, May 22, 1873.

Collections:
The National Portrait Gallery in London, England owns two portraits by the artist. The replica of a portrait of Richard Cobden (1865) and a portrait of William Bulwer, Baron Dalling and Bulwer (1865).

Sources include:
Peter Hastings Falk (editor), Who Was Who in American Art