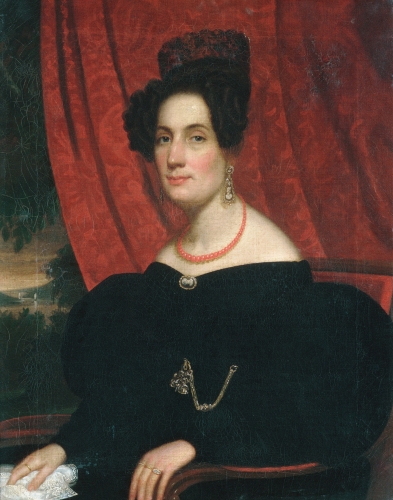 A portrait and genre painter, Frederick Spencer was both self taught and trained at the National Academy of Design and held various positions there including membership on the Board of Directors.

He began painting around 1822, setting himself up as a professional portrait painter in 1827.

He settled in New York in 1830 with his studio being located at 115 Canal Street.

In 1838 he was elected Associate Member of the National Academy of Design and in 1847 he was elected Member. From 1849-50 he was recording secretary.