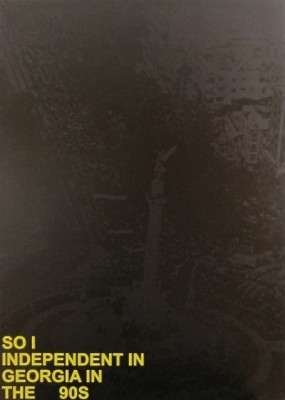 The experimentation of language and image lies at the center of Adam Pendleton’s works. A thinking-man’s artist, his works are filled with ideas about language, history, race, and politics that speak to the increasingly complex conversions of these elements in American culture. He uses historical photographs and films – often politically or racially charged – and manipulates them by adding text or narration, thereby altering their signs, systems, and meanings.

Pendleton is accomplished well beyond his age, a fact that is exemplified by his history of institutional and gallery exhibitions. Pendleton was educated at the Artspace Independent Study Program in Pietrasanta, Italy and through residencies at the Studio Museum in Harlem and the Isabella Stewart Gardner Museum in Boston.